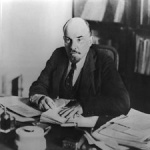 Mike Wilson is from my hometown, and I followed him for years. I was torn, when this fight was announced, because I am a big fan of Michael Hunter, and I knew Hunter would most likely win.

They put on a pretty good scrap.

The finishing blow was quite a shot. Unfortunately, looked like Wilson's teeth or gumshield went through his inner lips, he probably needed some stitches there, but not the worst injury you ever see, I reckon. Hopefully he still had all his teeth intact. 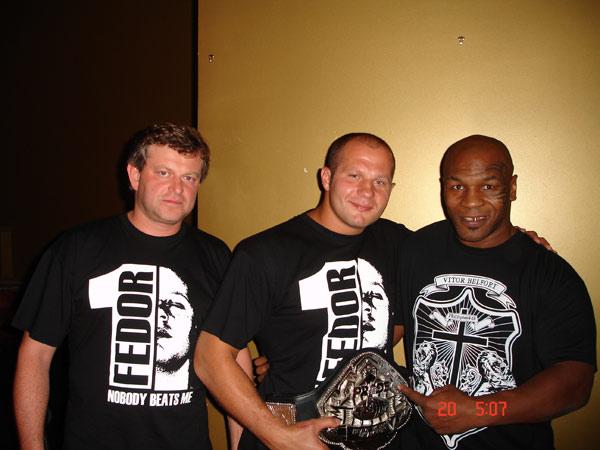