The best moments of the M-1 Challenge 38 (video)

The best moments of the M-1 Challenge 38 (video) 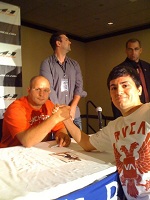 Stanislav Fedorov : M-1 Challenge 38 was the debut of the new ring called RAGE. It included a 6 sided ring as well as a cage.

Pavel Vitruk : It was very different because i've always competed in a ring. This has never happened before because it's half ring, half cage. It will be difficult to adapt to but I got used to it. I'm used to training inside of a ring but I will have to adapt.

Ramazan Emiev : The first punch that I landed, I felt it hurt him because he began to cover up alot and slow down but once I landed the second punch, I had a feeling that he was done.

Shaban Ka : At this moment, the M-1 GP is the most important event of my career. Today's victory is not only for myself but for my team but for my family and sponsors. I am very happy with this outcome and I am ready for my next chllange. 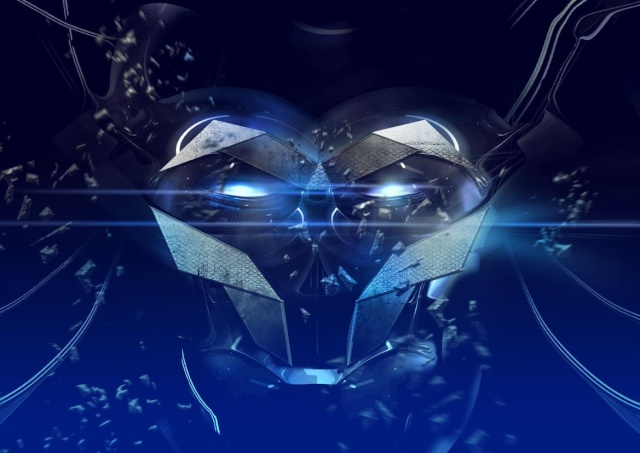